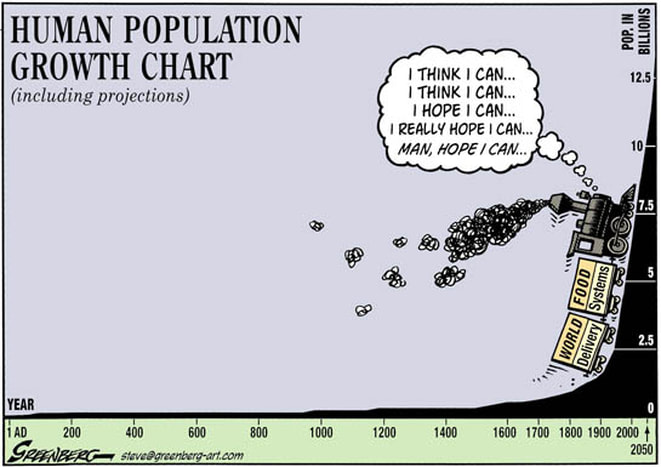 Age / Sex Structures
​
​(AKA Population Pyramids)
​A country with a high dependent population
​
the gambia - worksheet
Objective: To find out what causes a youthful population structure to occur and to discover what happens when a country has a high dependent population (in this case - too many young people).
​
Dependent people can be classed as those on a population pyramid who are either under the age of 15 (young dependents) or over the age of 65 (old dependents). This is because people in these age categories generally don't work and are  supported by people in the economically active sector aged 16-64.

​This is quite a general assumption and there are many factors that might mean that children may actually work before 16 or that elderly people still work into their 70's. Study the population pyramid for The Gambia above. The wide base shows a high fertility rate and a high youthful population (high young dependents).

​
Task 1 - Download the worksheet above and complete all activities, apart from the 7 mark question at the end.


Task 2 - Now download this fact sheet on the Gambia and read the content carefully. Also, watch the video below created by an IGCSE student.  Now complete the following 7 mark Paper 1 question in the space provided on the worksheet.


For a named country you have studied, describe the problems caused by a high dependent population.


Extension Task -  How many children will you likely have in your lifetime? (Geographyalltheway worksheet baby_o_matic.docx here)
Impacts of social, economic and other factors

(including government policies, HIV/AIDS) on

Will it avoid a demographic timebomb?
​
​
2016 saw the news that China will be relaxing its famous One Child Policy.

Task 1- Why in 2016 was the OCP been relaxed?
​
You are to work independently to find out the reasons why the OCP was relaxed from 2016 onwards. The video above is a great staring point.

What do people say? Can you find two conflicting points of view?

Write your notes up on a Word document under the title above.
​2021 - The Three Child Policy!
Task 2 - 2021 saw yet another change in the laws and a three child policy being implemented by the Chinese government. Watch the video below and make notes in particular on the shaming of women who don't marry by 27 years old and the continuing gender imbalance in the country.

To what extent will the Three Child Policy help to address this imbalance?

Check out the visual below to get an overview of global pandemics and the impact that they have had on death rates around the world. This helps you put in to context the current COVID-19 situation.

Objective: To understand the basics of HIV & AIDS, how it effects the body and how it is transmitted from person to person.

Task 1 - Watch the 'What is HIV' video underneath.

i. What does HIV and AIDS stand for?  b. How does the HIV virus affect the body?  c. When does HIV become AIDS?  d. Do people die from AIDS? (think carefully about this)

Task 5 - Click on both images above to enlarge and study the contents of each map.

​Is it fair to say that HIV infection rate is on the decrease worldwide and that the news is only bad in Africa?