Global Population & Me!
To kick off this unit on population, we're going to be taking a look at this amazing site.

Load up the page and then enter your date of birth and country of origin. Follow the instructions on the task sheet below to find out about your potential life expectancy and how that varies around the world. Are you ready to know you potential death date?
population clock - click here
Who Is This? 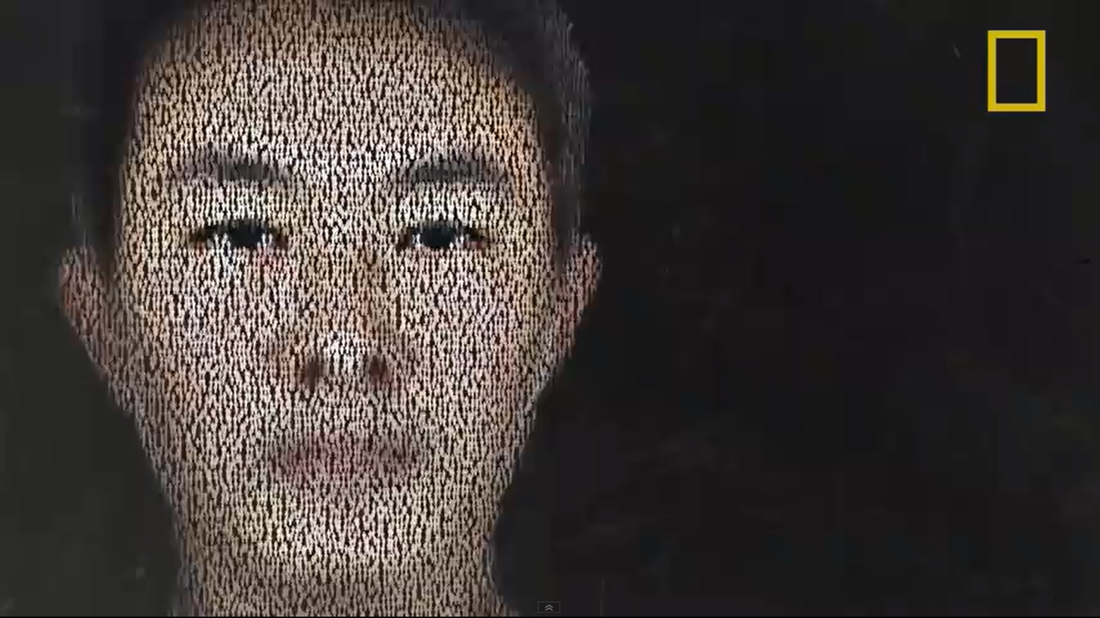 Task 1 - Study the face above. On your worksheet, write down who you think this person is and perhaps write a little bit about him/her.

What nationality?
What age?
Which gender?
How you know this person - because you've all met him/her?
Why is the image so grainy?

Task 1 - Most familiar face? - worksheet
​Task 2 - Watch the first video below noting down as many facts as possible on the face worksheet in task 1.

​Discuss the issues that are most important to us today. Will life be the same in 100 years from now?  What might change?


Task 3 - Now watch the second video below that charts the global population growth. Some of you may have seen this before.


Task 4 - You will be completing a piece of work from geographyalltheway.com.

Click here to be taken to the relevant section of the site.

​Complete your answers on the worksheet below.

To find out the population when you were born on the worksheet above, click here!
​
task 4 - GATW Worksheet
​Task 5 - Google Research Time - What are the causes and effects of rapid population growth.

Complete the worksheet below, following the tasks that are set out.
​
task 5 - causes and impacts of rapid population growth
how many people can live on planet earth -worksheet 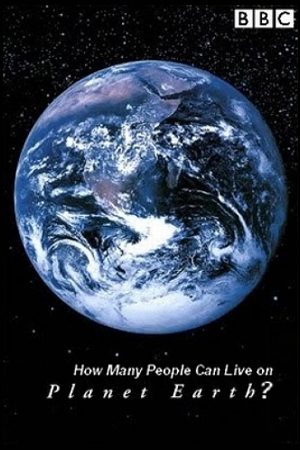 ​Task 6 - Watch the 45 minute video by clicking on the image above - How Many People Can Live on Planet Earth?

Use the work sheet above to complete the activities during the video. The activities are in chronological order.

Print out the sheet and work on it in front of the computer/TV as you watch the documentary.

Objective: To show an understanding of the factors that lead to the under and over population of two contrasting countries.

Starter: Spend 5 minutes playing with this super 3D mapping visualisation that shows the most densely population parts of planet. Fly over Bangladesh & Australia to contrast both places. ​
brainstorming worksheet - bangladesh v australia
Optimum population is when there is enough resources for the number of inhabitants (population demand for goods is equal to the supply). The optimum population will also be influenced by developments in technology, demographic structure changes, as trade opportunities develop/falter, and as new raw materials are discovered to replace old ones which are exhausted or whose values change over time

Task 1 - Using the theory above (taken from Cool Geography and Revise Geography Weebly), work in pairs to create two separate infographics with Piktochart, Powerpoint or Canva to show the causes and effects of both overpopulation on Bangladesh and under population on Australia.

Using an example place, explain how the relationship between population and resources can cause overpopulation/underpopulation.

​You should use examples were possible [7 Marks ]
igcse worksheet - population DISTRIBUTION & density
​Think you live in a small house? Check this out from The Guardian
​Population Growth Trends

3. Anti-Natalist policies - One Child Policy in China aimed at cutting the fertility rate to below 2

5. Children cost a lot! - It can cost upwards of $200,000 to bring up a child until he/she turns 18 years old!
Population Distribution 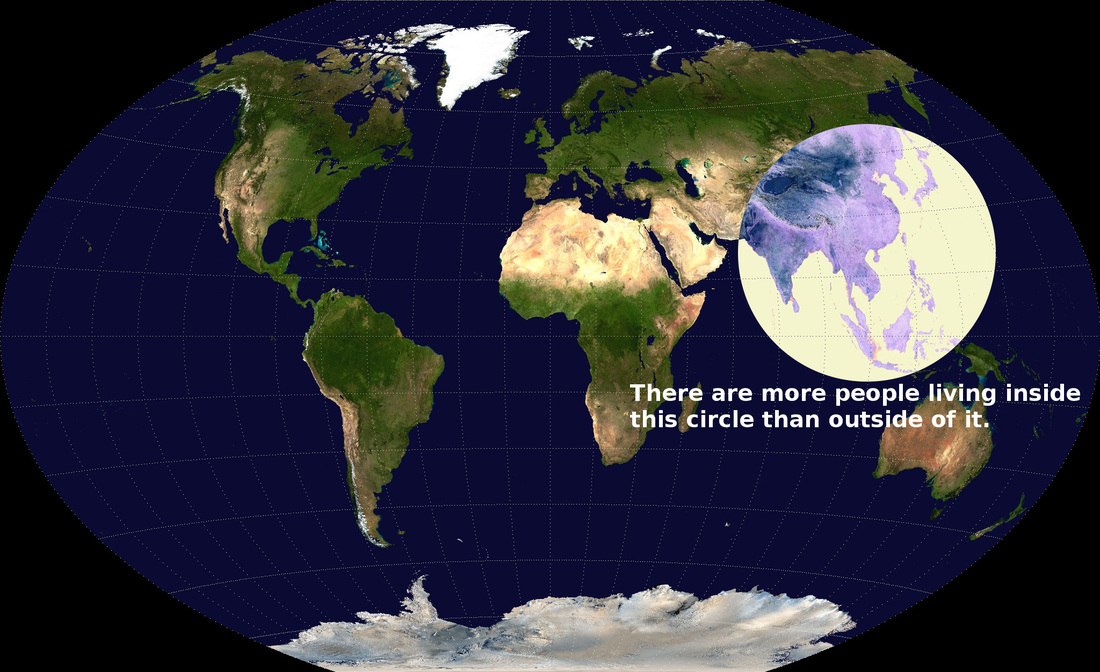 Don't believe everything you see though.  This is the visualization, but we have to check it out. The countries in the circle are .

Objective: To describe the factors influencing the density and distribution of population

Study the map to the right hand side carefully. It shows an alternative view of the world based on population distribution. The more inflated the country, the more people live there and visa versa.

Complete the following tasks on the worksheet that you downloaded above.

What does Population  Distribution mean?

What does Population  Density mean?

Using the map below, write a detailed description of the spatial distribution of the worlds most populous countries. Try to identify countries that have swelled hugely and those that have almost disappeared.  Name your home country and describe its differing appearance.
​

Map of the world - inflated to show high populations numbers & deflated to show low population numbers.
Click on this link to be taken to an excellent interactive site showing population density and distribution characteristics globally for the year 2015.

Using the data here, describe the factors influencing the density and distribution of population. You should make reference to the following points:

1. Availability of water
2. Communications
3. Proximity to coastline
4. Movement of populations to urban areas

​
​Future Population Growth & Africa
BBC Podcast - population boom & africa 2015
​Homework Task - Download and listen to the BBC Podcast above (25 minutes) or here and take comprehensive notes on what population growth patterns are predicted to be like in Africa. Include facts, figures and individual countries. Target - 1 x A4 side of notes.

​Objective: To recognise and define six key population terms and to be able to use the CIA World Fact Book to search for up to date and reliable data.

Why are some places crowded & others empty?
​

Objective: To find out what physical factors lead to densely and sparsely populated areas of earth.

Starter: Watch either of the 10 minute videos below that will introduce you to a place in the world that has exceptionally high population density as well as challenging levels of poverty.
​
Starter: Click on the photos above and study them carefully. Choose the photo that you are drawn to and copy it into a Word Document. Annotate it with as much information as possible. Include what is this? who are these people? where in the world is this? why is it like this? what are the challenges posed by this place?
Source
​

Thanks to the University of Sheffield & Ben Hennig

Optional Task (small groups) - You work for a marketing firm who have been employed by the Governor of New Delhi, India. As you have seen from the previous task, the city experiences the highest population growth of all global mega cities.

Check out this amazing interactive map that shows the extent of growth of the city between 1989 - 2018.